Participation of a Fjord at the 2022 Working Equitation World Championship!

From July 20 to 23, France has welcomed the 2022 World Working Equitation Championships, at Les Herbiers, in Vendée.

The sixty world best riders, from nineteen different nations, competed for the title of world champion individually and as a team. Among the couples present, we had the surprise and the pleasure of discovering a Fjord, Marokkó, who with his rider, Borbála Kertész, from Hungary team.

These did not deserve to finish in 34th place and they surprised many connoisseurs of this demanding discipline which combines technical difficulties, maneuverability and lightness for the rider as well as the horse.

He was born in 29.03.2007. His parents are Magor and Jázmin. Magor was imported from Denmark in utero.

Marokkó came to my family as a 4 years old green gelding from his breeder the Tóth family.

Then I was 11 and he was not mine yet. My mother (Katona Vera) trained him and me too. Our first competition was in 2012 and in this year we became National Champion in Childrens Beginner class of Pony Club, and with my older sister at the same time he won the Junior Beginner class. And we both made it in the next year too.

He really became my horse in 2015 or 2016, from that time usually I ride him under my mothers supervision and with her help. I did my dressage licence with Marokko in 2016 and we competed until 2017 in dressage.
We were on our first working equitation clinic in 2018. The Association for Working Equitation Hungary was established in that year and if I remember well we participated in the second clinic in Hungary. So we learn working equitation together too like everything else. Our first international competition was in 2019 then we went to Austria. There we competed in the class “M” yet. We achieved the master class last year (in 2021) so there are lots of things for us to learn. We qualified to the World Championship in October in the Czech Republic on the Pedro Torres Academy Cup. Before the World Championship we went to Austria again to practice in competition situation more. 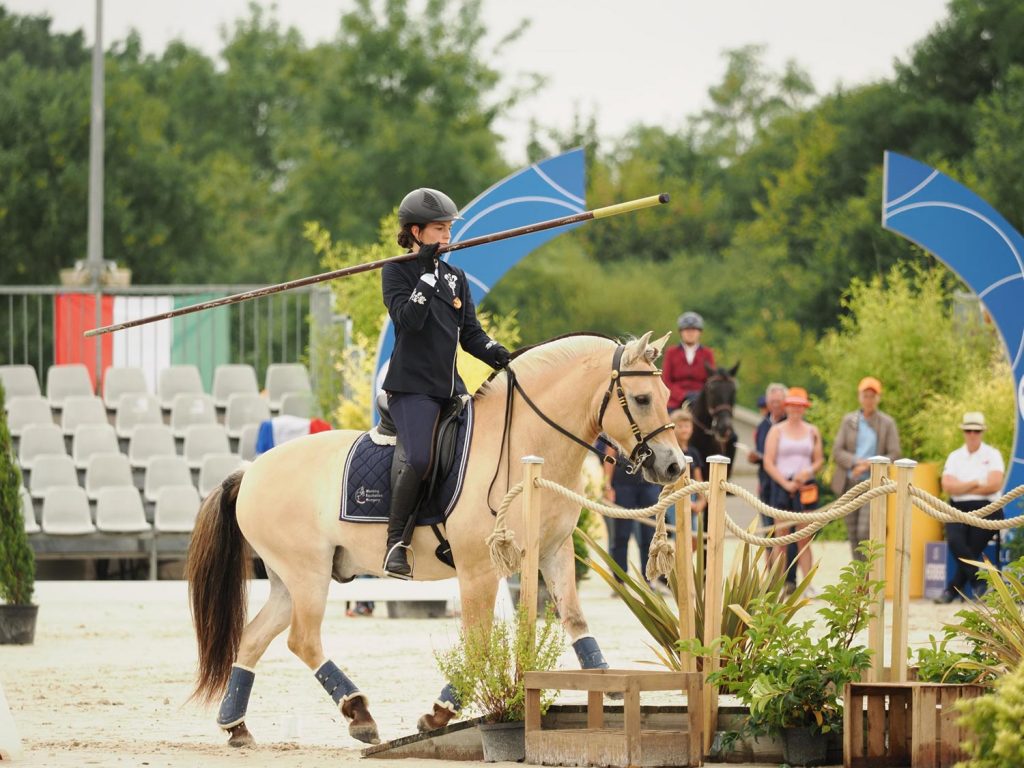 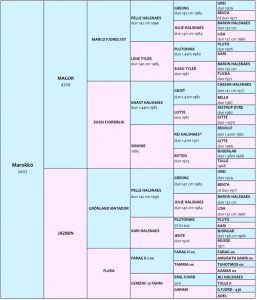 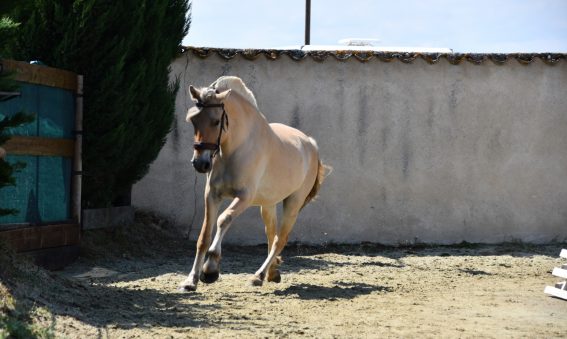 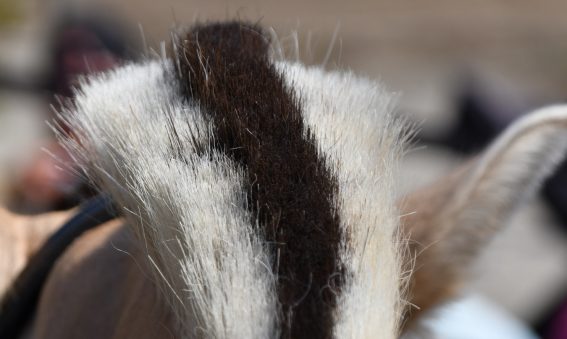 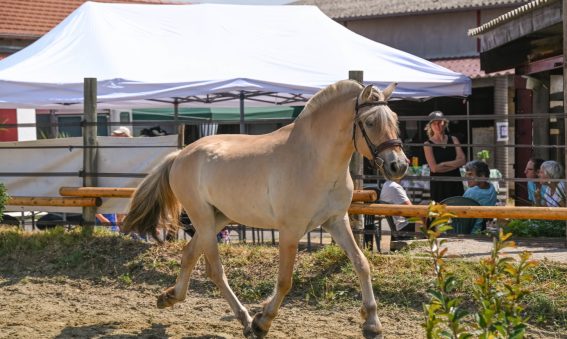 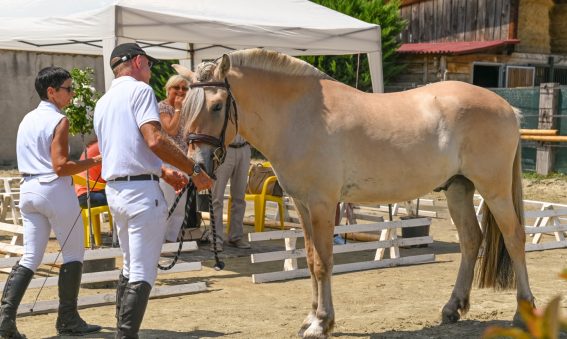 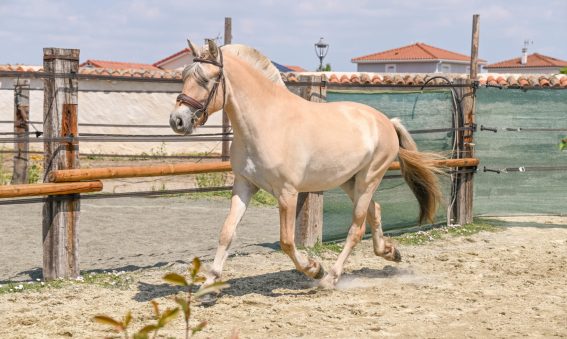 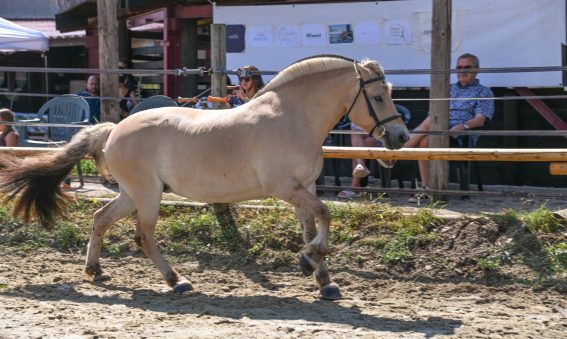 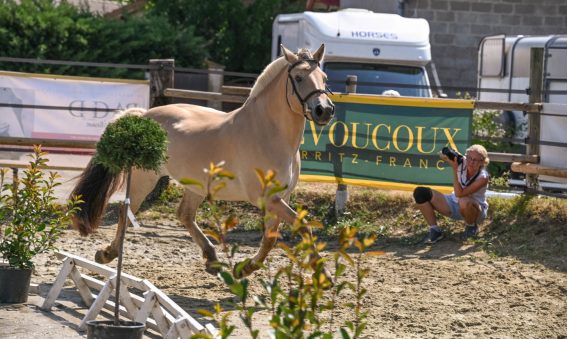 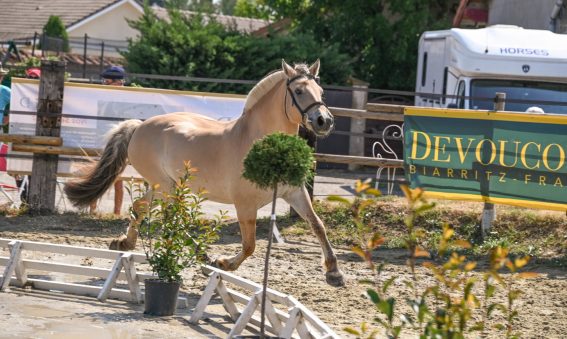 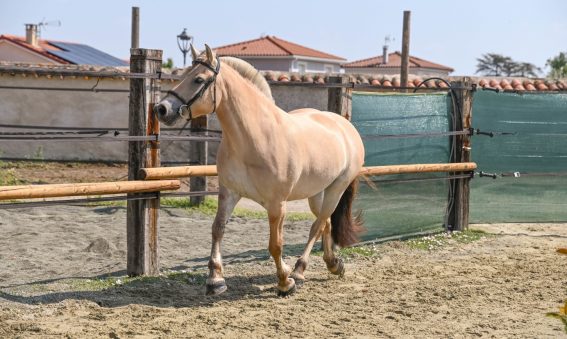 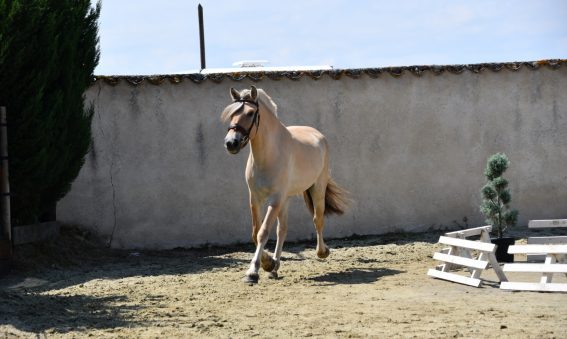 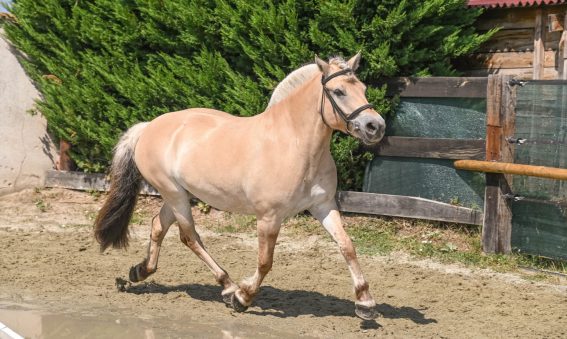 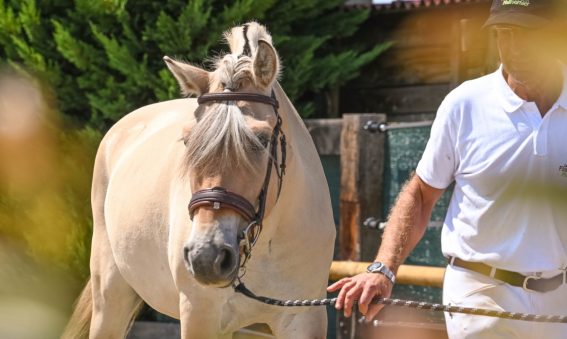 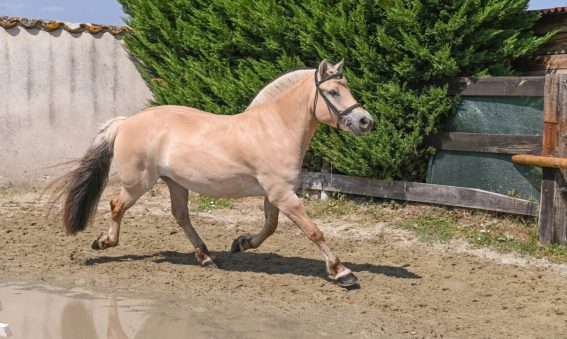 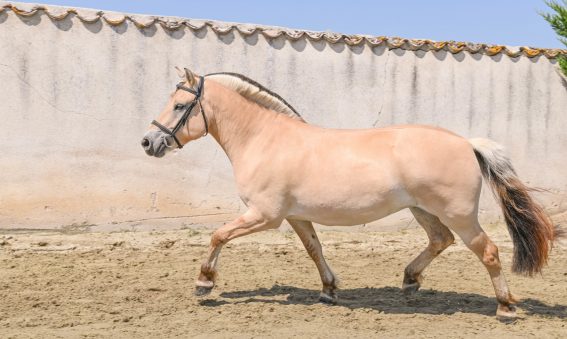 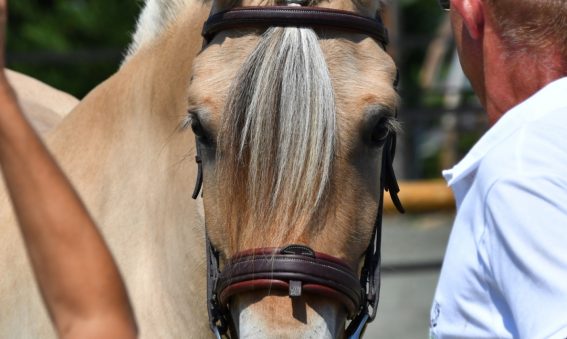 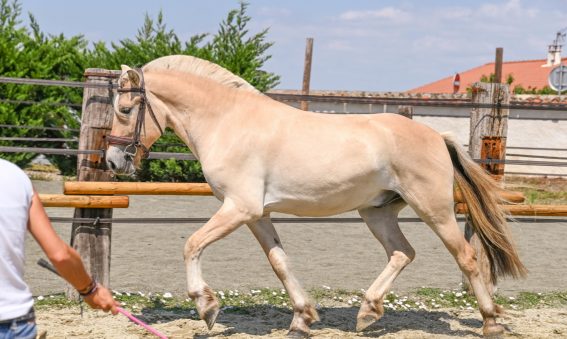 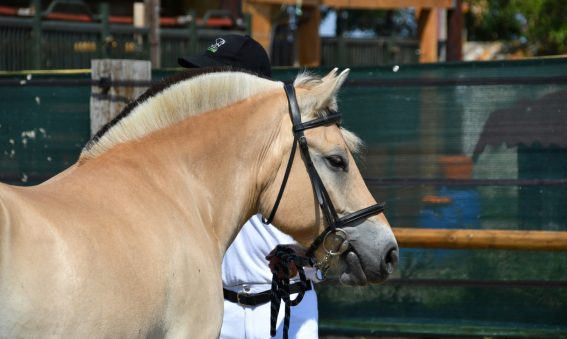 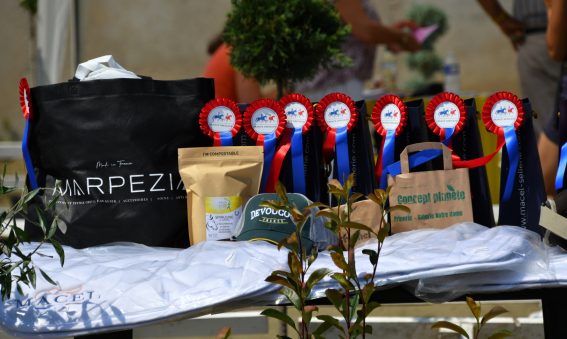 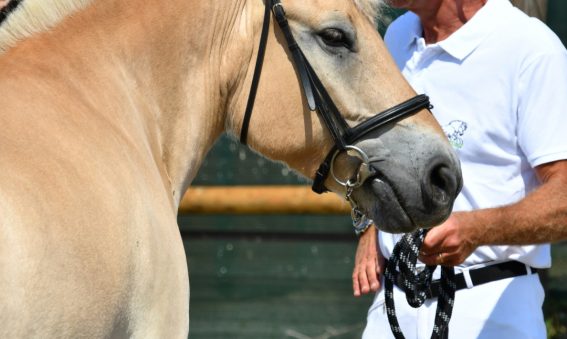 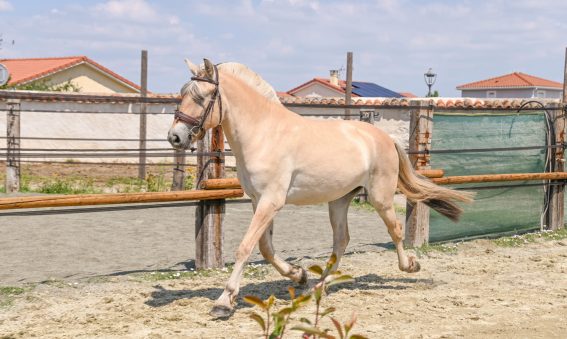 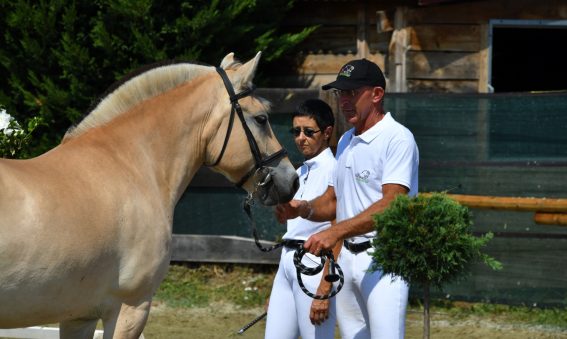 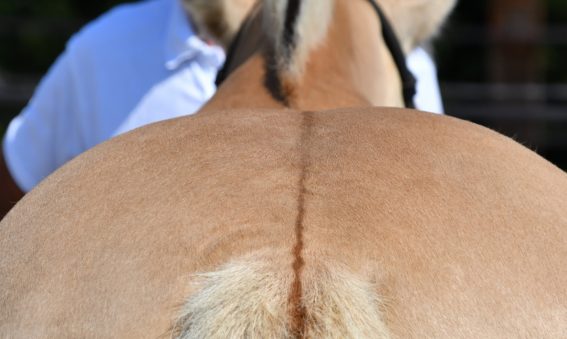 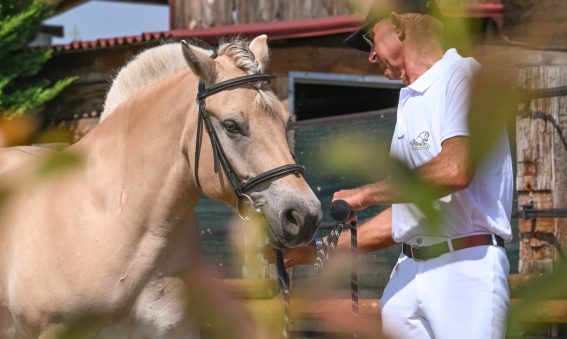 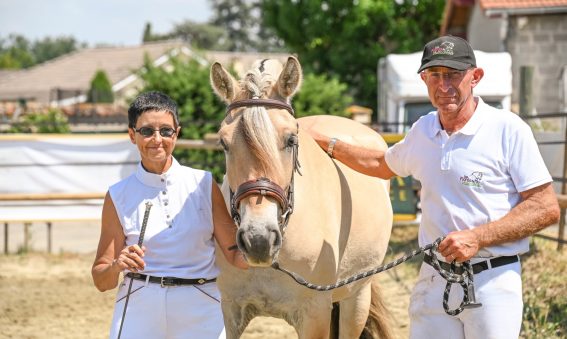 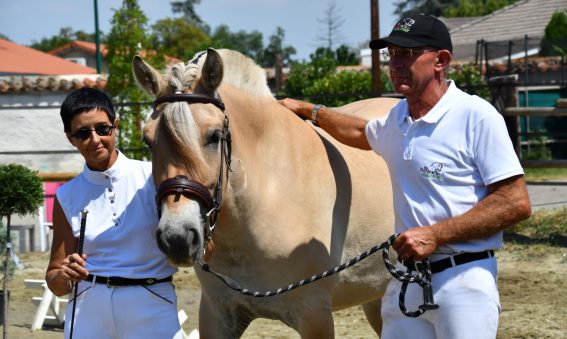 Participation of a Fjord at the 2022 Working Equitation World Championship! Aug 1st, 2022