Hercule is a very nice colt, calm and not afraid of anything which does not prevent him from having a lot of character – he also likes to be spoken to kindly -). He became a gelding at 3 months.

From his first year, Hercule shows a lot of balance in his movements, even in freedom. At two years old, he seduced the PFS judges by his locomotion (a grade of 16 for the gaits) and his ability to improve in free jumping (a grade of 14.5) during the Regional Ponies Championship in Vichy.

At work in the loin round, he shows an excellent trot, with elasticity and a lot of balance … He will start the work under the saddle during 2020 summer.

In the same category 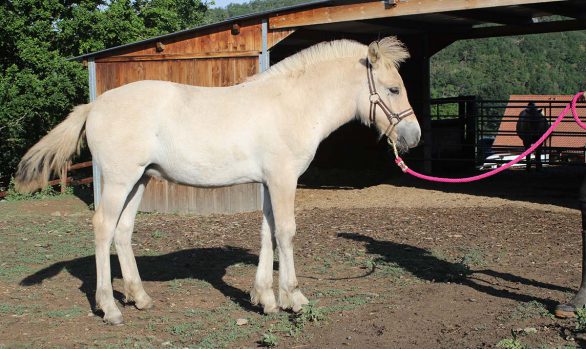 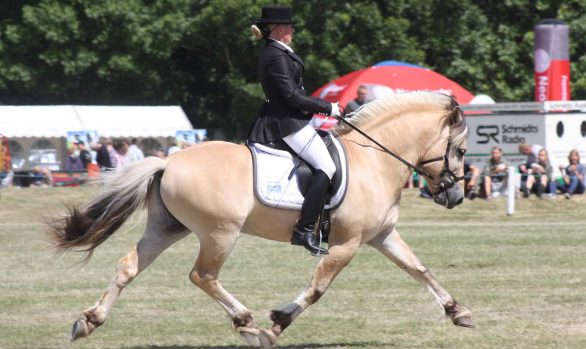 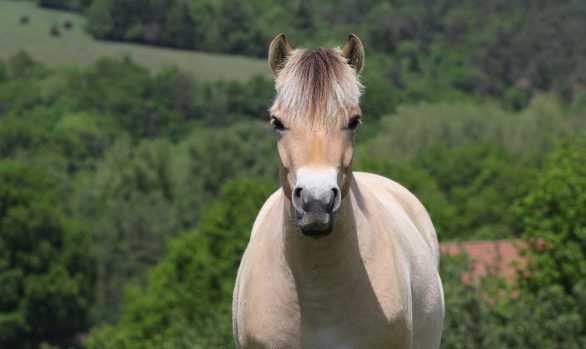 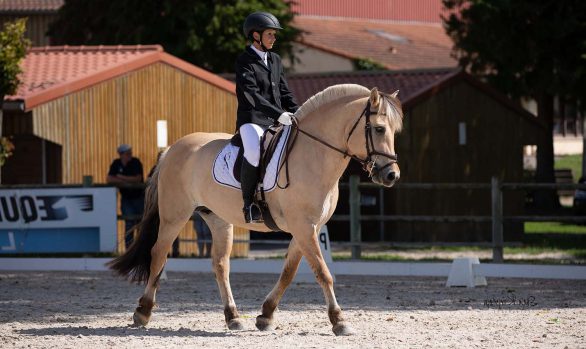 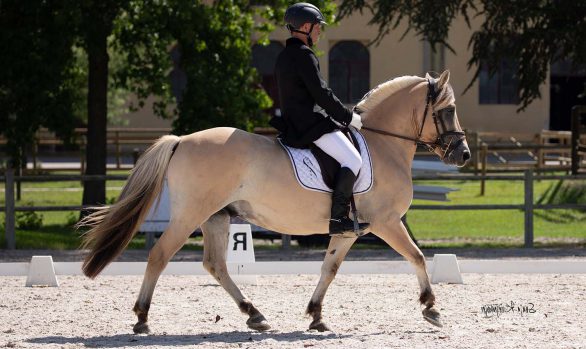 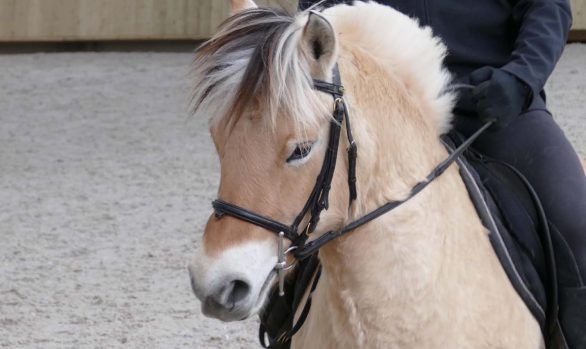 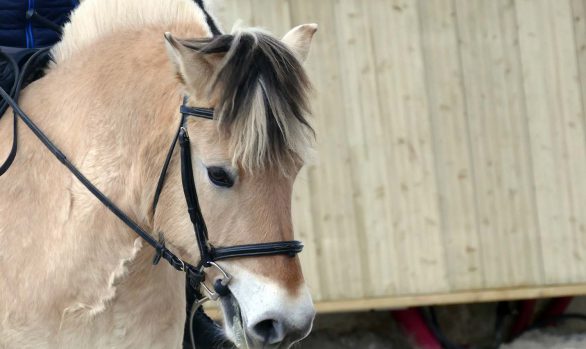 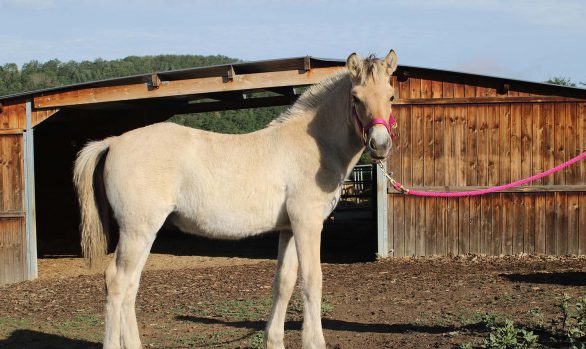 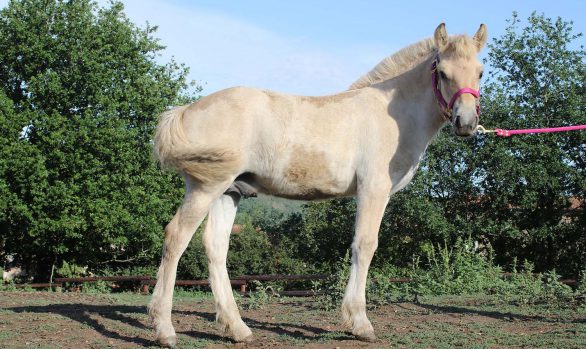 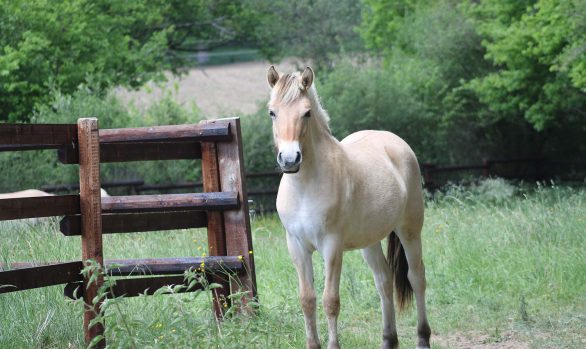 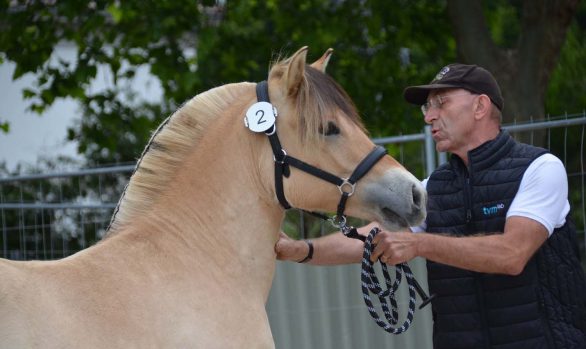 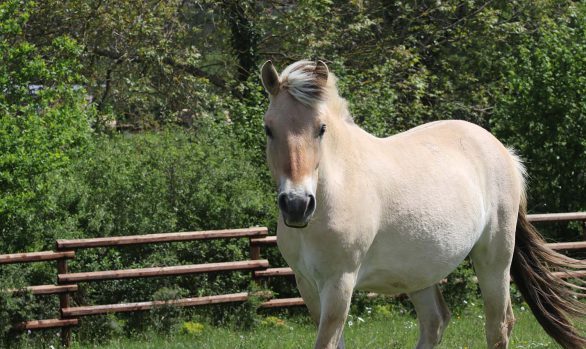 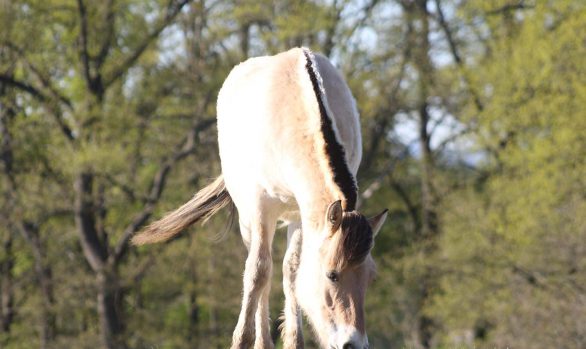